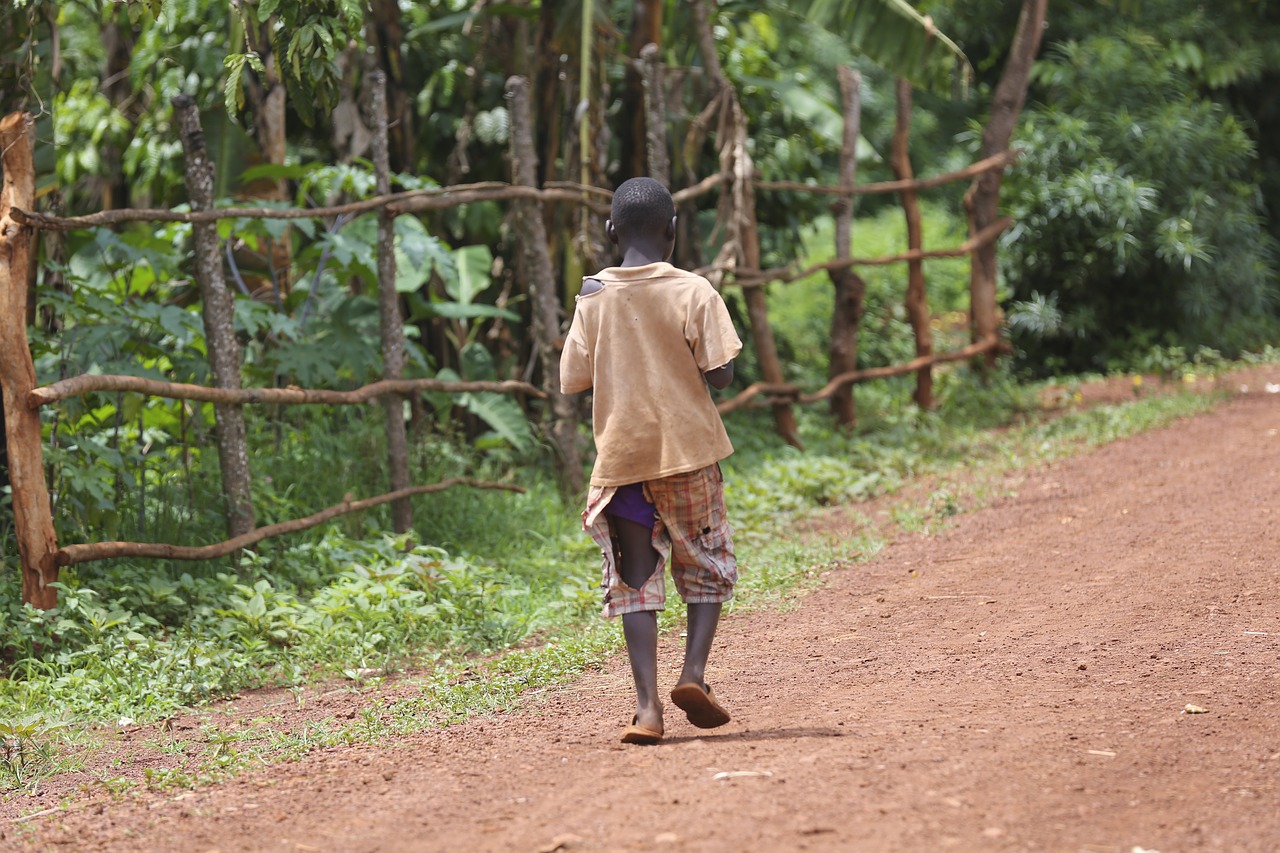 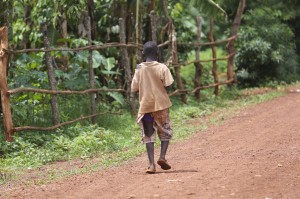 2017 is bearing down on us.  Christmas holidaying is once again threatening to turn my kids into self-centered brats (threatening;  they’re still pretty amazingly caring people, even after a lot of chocolate and no alarm clocks for a week])  We are so behind on school that I almost skipped our January Month of Service.  Almost.  I’m now scrambling to put it together.

The older kids during January month also get an assignment to research a country or region that has been scarred by poverty and stripped of opportunity.  In 2014, they had to pick one of the 50 poorest countries of the world and answer a series of questions about life there.  Last year, same thing but for a Native American reservation.  This year we’ve been going through the first volume of TAN’s amazing resource, The Story of Civilization. I highly recommend this history curriculum.  We just got to Greece after spending the first part of the year in the ancient Levant.  What better time to have the kids research one of the countries of said region?

I’m sharing this year’s research questions here in case you’re looking for something similar.  I took our questions from the 50 Poorest Countries project and made some minor modifications.  You can do the same.  Just keep in mind that the goal is to help kids learn to care about the suffering of others and see themselves connected to that suffering.

Get to Know Another Country

What country are you researching?

Where is this country located? [BONUS: Copy and paste an appropriate map of this country into this document, or include a link to a map.]

What is the infant mortality rate?

What is the life expectancy?

What are the most common causes of death in this country?

What are the most common diseases in this country?

How do people acquire food in this country? What is their diet like? How many times a day do they eat?

What are the country’s natural resources?

How would you describe this country’s current system of government?  Has there been a change in government in recent times?

What does it mean for a country to be politically stable?

How are children educated in this country?

What are some reasons children in this country might not receive a good education?

Was this country ever colonized by another country? By which, and for what years?  What mark has colonization left on this country?

Would you want to be a child your age in this country today?  Why or why not?

If you were in the government of this country, what changes would you make to help the people of your nation?

Erin McCole Cupp is a wife, mother, and lay Dominican who lives with her family of vertebrates somewhere out in the middle of Nowhere, Pennsylvania. Her short writing has appeared in numerous magazines, both Catholic and secular. She is a contributor to CatholicMom.com and has been a guest blogger for the Catholic Writers Guild . When Erin is not writing, cooking or parenting, she can be found reading, singing a bit too loudly, sewing for people she loves, gardening in spite of herself, or dragging loved ones to visitors centers at tourist spots around the country. Find Erin on Google+, Facebook, Twitter, Pinterest, Instagram, YouTube and Amazon.