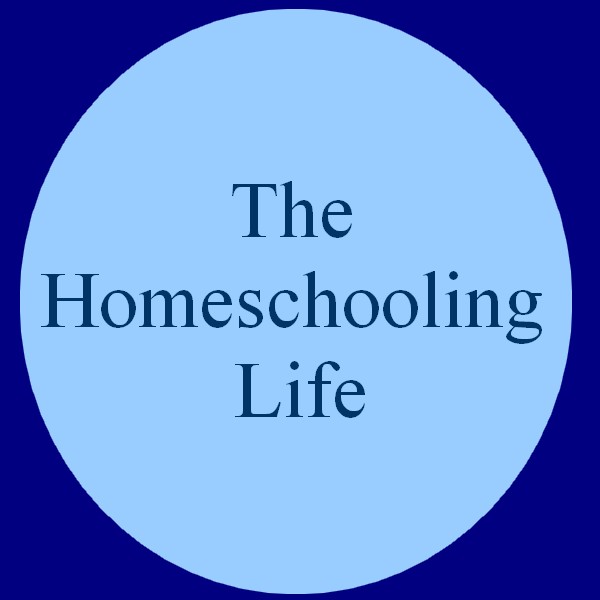 Today, a fellow homeschooler needed her two children dropped off at her babysitter after our weekly gathering. The babysitter lives close to me so she asked if I might be willing to help and save her a great deal of driving. Happy to do a good deed for today! So, we piled the six kids into the minivan and I set off.

When I dropped the little ones off, I recognized the house and remarked to David that I had talked to the woman who lived there about homeschooling many years ago, back when I was first considering the prospect.

“What made you consider it?” he asked.

“Back when you and Isaac were very little, we had received a free copy of a homeschooling magazine in the mail. I read it and it seemed very interesting and like something I might want to do, so I kept reading more about it.”

“So, why did you send me to Kindergarten?”

“I wanted to be normal, which was obviously an epic fail.”

“No, it wasn’t, because if I hadn’t gone to Kindergarten, I never would have met Brian [one of his best friends] and we wouldn’t have been part of our homeschool group. Now first grade – that was an epic fail.”

And he is right of course, although I had never thought about it. I had known Brian and his mom from Church, but had only met them a handful of times.But Brian and David became good friends as they suffered through a bad kindergarten year together. His mom, who had homeschooled before, pulled him out of school after that year. I insisted on one more unsuccessful year before making the leap myself. When I did, she was there to help and support and pray for me and introduce me to our wonderful homeschool group.

God knew what He was doing. Then again, He always does, even when I fail to see it.