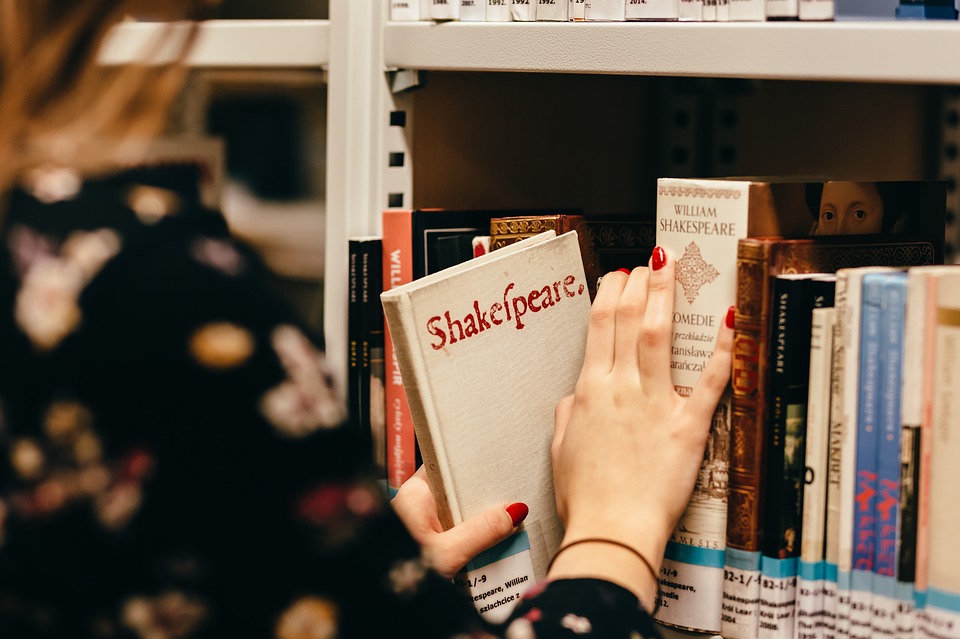 Fantastic article by Joseph Pearce about Catholic homeschooling programs and Newman Guide colleges, reprinted by permission of The Cardinal Newman Society. The original article can be found at https://newmansociety.org/are-homeschools-serving-as-newman-guide-college-prep-schools/.

For many years I have spent several weekends every summer at homeschool conferences, up and down the length of the United States, each of which is organized by IHM Conferences. This year has been no exception. I have already given talks this summer at Catholic homeschooling conferences in Tampa and Dayton, and I spoke on June 22nd and 23rd at the IHM national homeschooling conference in Fredericksburg, Virginia. In addition, I was honoured to give the commencement addresses for the graduating class of 2018 at two prominent Catholic homeschool providers, Aquinas Learning, based in Manassas, Virginia, and Kolbe Academy, based in Napa, California.

During conversations with some of the graduating seniors at the Kolbe Academy’s graduation ceremony, which was held in Atlanta, I was struck by how many of them were planning to attend Newman Guide colleges this coming fall. It dawned on me, as I spoke with these inspiring young people, that Catholic homeschools are effectively becoming college prep schools for those bona fide Catholic colleges which qualify for inclusion in the Newman Guide. With this thought in mind, I asked Everett Buyarski, Kolbe’s Director of Academic Services, if he had any data with respect to the proportion of Kolbe students choosing Newman Guide colleges. The figures he provided are fascinating and encouraging.

Of the students who attended the live graduation, 53 percent will be attending Newman Guide colleges in 2018, including Ave Maria University, Belmont Abbey College, Benedictine College, Thomas More College of the Liberal Arts, University of Dallas, and University of Mary. Although the figures are not quite as impressive for the entire graduating class, most of whom did not attend the live commencement, it’s still encouraging that close to a third of Kolbe’s college-bound students chose to attend a Newman Guide college or university.

Seton Home Study School, the largest of the Catholic homeschool providers, does not keep a definitive record of the colleges their graduates attend. It is known, however, that many do attend Newman Guide colleges. Admissions officers at these colleges are very aware that a high percentage of their freshman classes are students from Seton, Kolbe or other Catholic homeschool providers.

Considering the connection between homeschooling and good Catholic colleges, it can be seen that the success of the latter depends to a considerable degree on the fortunes of the former. Since this is so, it is heartening that the number of Catholic families choosing to homeschool is continuing to grow. Seton Home Study School has seen a healthy 18 percent increase in the size of its graduating class over the past four years.

As for what the future might hold, I am encouraged by the words of one of this year’s Kolbe graduates, Charlie Mihaliak, in the address he gave to his fellow graduates at the Kolbe Academy commencement ceremony:

Over the last decade or so, our culture has both embraced and demonized the idea of a “millennial”… a genus of humans whose endless search for purpose is both an excuse for mediocrity and a reason for immorality. With the millennials reaching the end of their reign, the world is preparing for the new generation, Generation Z.

The Class of 2018 is, for the most part, composed of individuals born in the year 2000…. For better or worse, the individuals graduating today will affect change and, thanks to Kolbe, we know what this change must be; our mission is to know, love, and serve our Creator and, in doing so, spread His message to all of humanity.

It has perhaps never been more challenging to be a Catholic in our society and, we could argue, never been more important. However, we too have power—through our faith—and the tools with which we can spread the gospel and evangelize have never been more potent. It is our duty, honor, and privilege to commence this work.

JOSEPH PEARCE is a senior fellow at The Cardinal Newman Society and editor of its journal. He is a senior contributor at The Imaginative Conservative and senior editor at the Augustine Institute. His books include biographical works on C.S. Lewis, Shakespeare, Tolkien, Chesterton, Solzhenitsyn and Belloc.