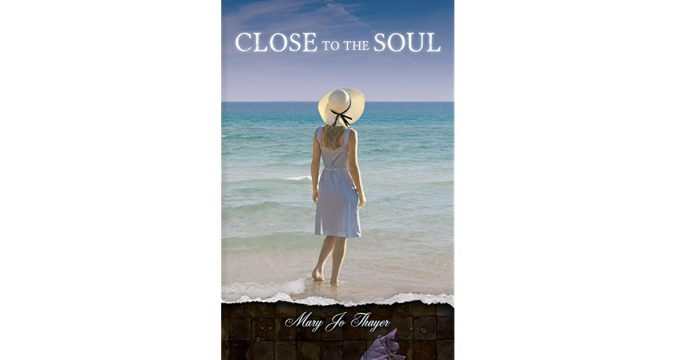 Close to the Soul, a debut novel by Mary Jo Thayer set in the 1950s and 60s portrays a young woman who, with God’s help, is able to bring good out of a tragic situation.

Carolyn Fandel grew up in a conservative Catholic home and had the benefit of a classical education, but none of that prepared her for the rape she experiences after a high school formal. While she suffers from nightmares and panic attacks, she struggles to keep the painful incident a secret from everyone. That becomes impossible once she realizes she is pregnant.

Her parents are remarkably kind and supportive given the circumstances and the time period, but they send her away to an older aunt for the remainder of her pregnancy. When she decides to keep the baby, a little girl, she must return home and face wagging tongues and disapproval. A young man who cares for her offers to marry her, but she turns down the offer, determined to find her own way for her and her daughter.

This is a pro-life novel which will demonstrate to teens that even should they find themselves in the most horrible of circumstances, abortion is not the answer and that the baby is still a child of God. It also shows that a young woman’s life is not over even if she is a teen mother. It is still possible to have a promising, happy future, even if it is different than they might have imagined.

I have two small criticisms of this novel. One of the characters gets an annulment, something that would have been almost impossible to get at that time period and certainly would not have been obtained as quickly as it was in the story. Another is that there are two young women who are homeschooled, something that was blatantly illegal at that time and not really heard of before the 1970s. Other than that, it provides a snapshot of life in the 1950s and 60s and could be used in conjunction with learning about that time period in history. Thayer also does an excellent job portraying the PTSD that Carolyn has a result of the trauma she experiences.

Close to the Soul is highly recommended for older teens (ages 15+) and adults.