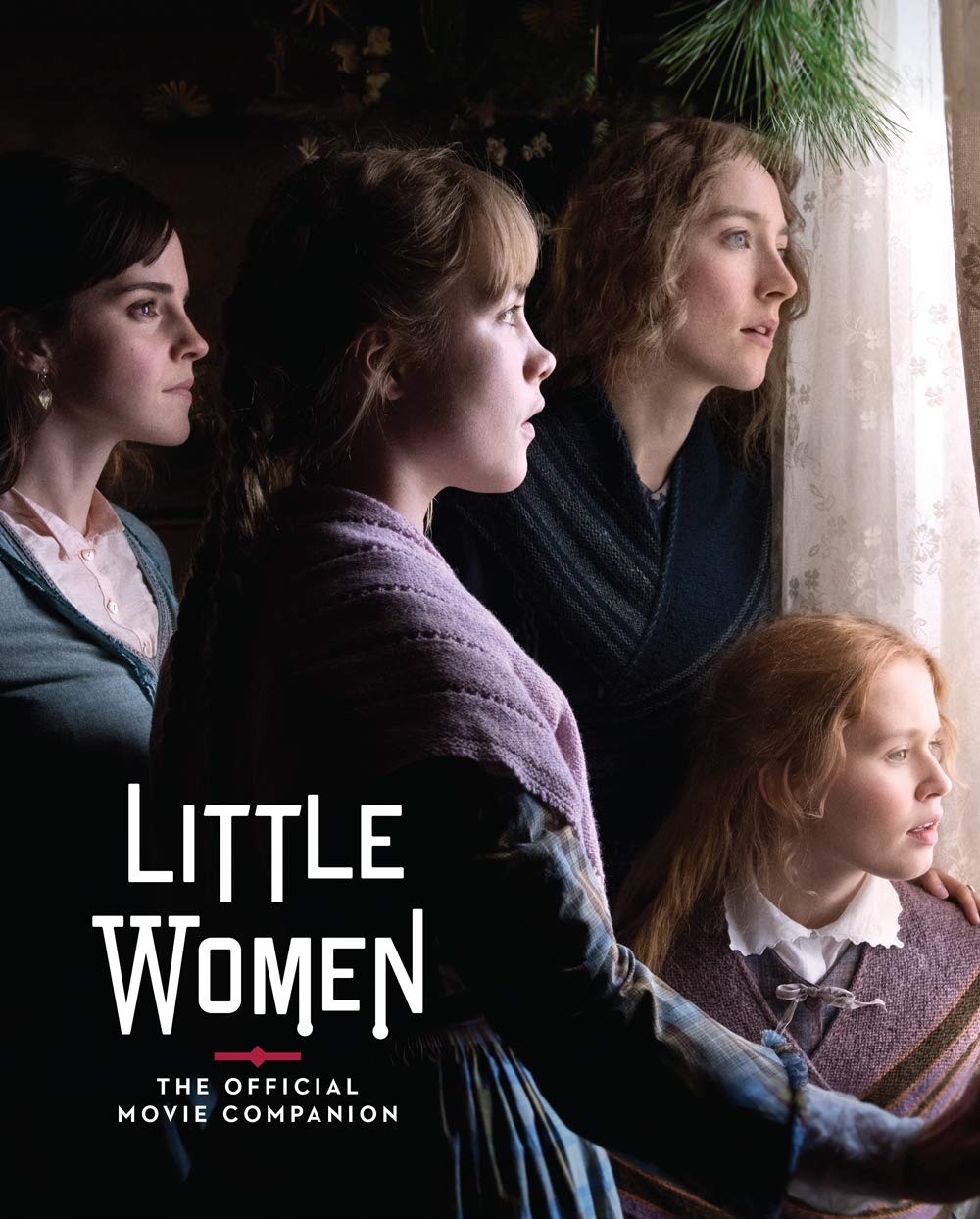 Twenty-five years ago, I fell in love with the movie version of Little Women that starred Wynona Ryder as Jo. It was cinematically beautiful and the acting was excellent. I had read the book as a child, but that movie truly made the story come alive for me.

Fast-forward to this past year. My daughter asked if she could watch the 1994 movie. I wasn’t sure if she’d like it, but she did. She then asked to listen to the audio version of the book. Once again, upon seeing the 17 CDs in the case when I took it out of the library, I had my doubts as to whether we’d make it through the whole thing, but we did.

I am so glad that I did have the opportunity to revisit the story. I hadn’t remembered many of the details of the book. Plus, reading it as an adult certainly lends a different perspective than I had as a child or even as a teenager.

In addition, I read Meg, Jo, Beth, May: The Story of Little Women and Why it Still Matters by Anne Boyd Rioux. It provided much fascinating background information on Louisa May Alcott and her writing of the famous story.

My daughter was eager to see the new Little Women movie released in theaters on Christmas Day and this was one movie trip I was happy to indulge. I couldn’t help but compare the new film to the one I loved so much, but I tried hard to judge it on its own merits.

First, the good things. Director and screenwriter Greta Gerwig truly loves the story and wanted to provide an updated version for a new generation that would still be faithful to the original story. In that she does succeed. She is faithful to the story, bringing out parts of the book that were ignored in the 1994 version. In this version the relationship between Laurie and Amy is explored much more. We also get to see an adult Meg struggling with her desire to have a beautiful dress that is out of the budget provided by her poor husband. Jo and Beth are seen taking the beach trip that Jo desperately hoped would heal Beth of her illness.

My favorite part of the new movie was the ending. Jo is negotiating with her editor about the publication of Little Women. Louisa May Alcott never married, preferring to retain her independence, and she didn’t want her heroine to be married. She only had Jo get married because readers were demanding it. The original Little Women was published in two parts so readers had read the portion when the girls were younger and were eager to offer their opinions on what should happen to them. In the movie, the editor tells her that Jo needs to get married. She agrees in exchange for increased compensation. It is a delightful scene, faithful to who Louisa May Alcott was, even if not faithful to the book.

Now, for the less-good things. The movie is confusing. If you haven’t read the book, it would be impossible to understand. It hops back and forth in time repeatedly. Scenes from the book are shown as vignettes without a great deal connecting them.

The casting also seemed to lack something. Amy, who is supposed to be the youngest, looks and acts older than Beth and is too old to play a young teen Amy convincingly. There also doesn’t seem to be much chemistry between Jo and Laurie; and Professor Behr, is both too handsome and too young.

Overall, seeing the movie made for a pleasant excursion; one I was happy to be able to share with my daughter. If you plan to see it with your children, I highly recommend making sure that they have read the book first.

I also enjoyed reading Little Women: The Official Movie Companion which offers much behind-the-scene information and beautiful photographs. Even if you don’t watch the movie, you will enjoy this book if you love the story.