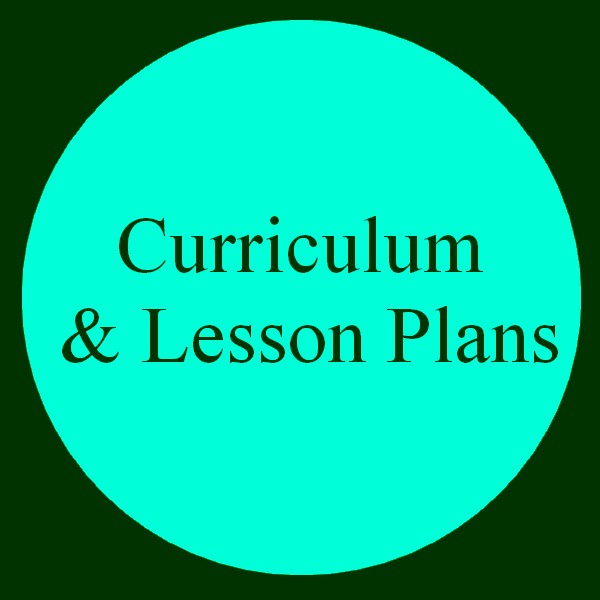 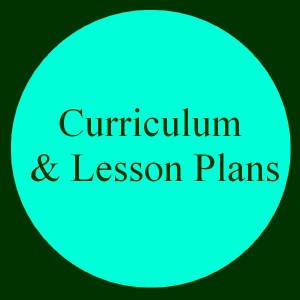 This year for history, I wanted to start with a unit on U.S. Government. The boys spent the last six weeks reading about The Constitution Convention and The Constitution and seemed to have a decent understanding of the document. Where to go from there?

I saw an article on some people being sworn in as U.S. citizens which got me thinking. My children are U.S. Citizens – I wonder if they could pass the test to become one. At the very least, it would give me some idea of what they know and don’t know and what we need to work on. So, I picked up McGraw-Hill’s U.S. Citizenship Test with DVD

and had them answer the 100 questions.

It was interesting to discover what they did, in fact, know, and what areas are in need of further study. I emphasized to them that this wasn’t for a grade, but rather a diagnostic tool. However, they still wanted to know what their grades were – I’m happy to report they both passed with a C or better.

They have a good grasp of early American history with the 20th century being a bit more challenging. (Honestly, they probably did better than I would have done at their age. In 13 years of school, I never learned American history past the Civil War. We always started at the beginning and ran out of time by the end of the year. It wasn’t until I was in college that, as a history major, I took courses in modern American history.) They didn’t know who our MA senators, U.S. Rep, current chief justice or Speaker of the House were. They had no idea about capitalism or communism. One didn’t know the name of our national anthem, although he did offer to sing it.

So, now I know what we need to focus on for the next part of our historical experience. I’ve requested some books on economics from the library as well as on local government. After that, I think we will focus on post Civil-War America. I think this was a very worthwhile and informative experience.