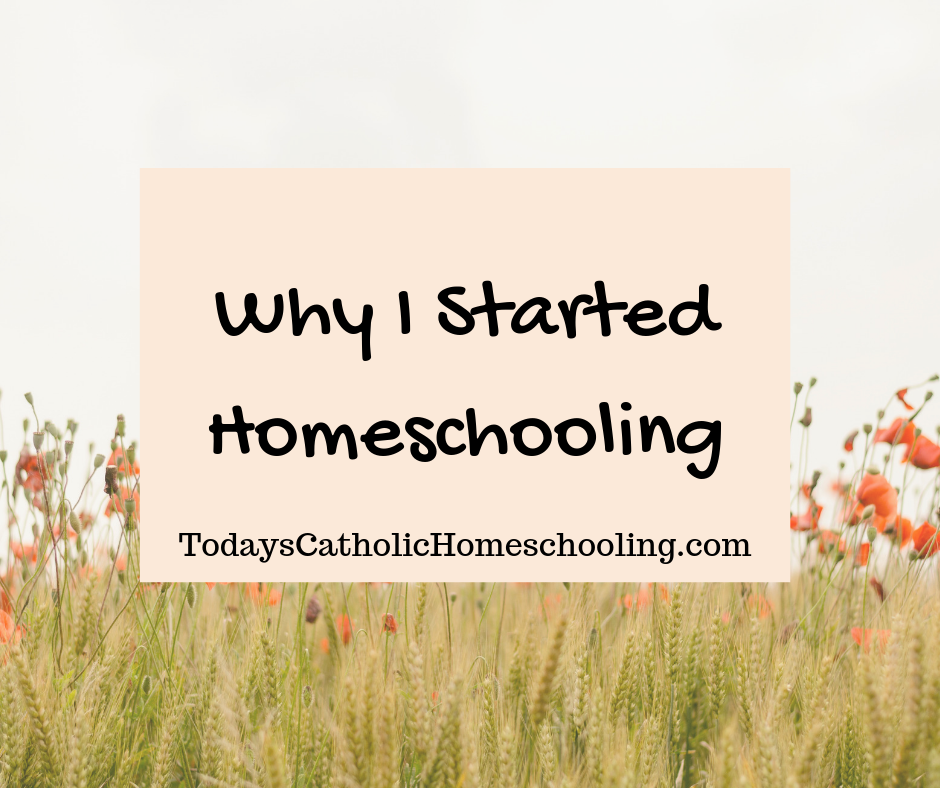 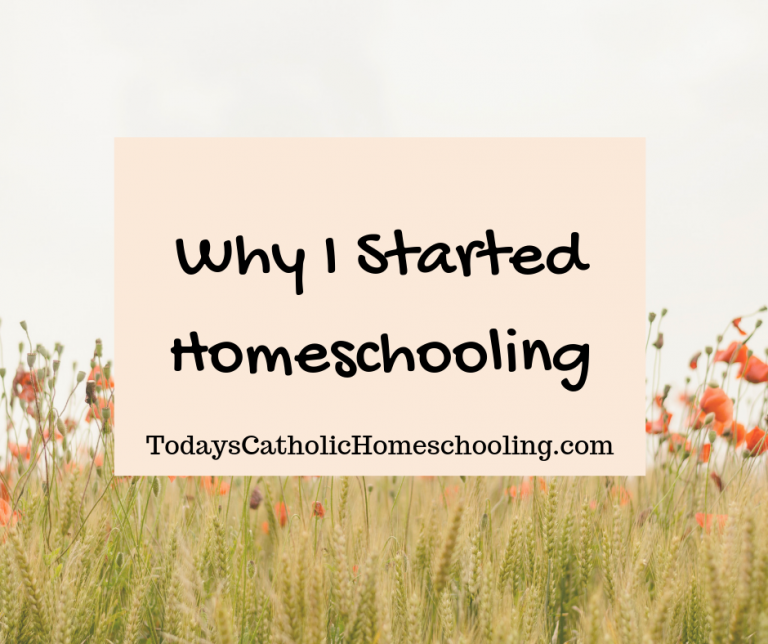 That year and the next, he became close buddies with another boy, a relationship I began to worry about when the two of them were both reprimanded and almost suspended (in first grade) for innocently inspecting a bullet the other child had found in an ashtray at home and brought to school. I had no idea that the bullet could have exploded if dropped in just the right way, until my husband pointed it out.

These two boys became pretty tight. I knew the other boy’s family situation was unsteady, chaotic, and even dangerous. The mother did drugs; there were men in-and-out. My son was being invited to sleepovers at the other child’s house. Hell No.

My dad was a career highway patrolman; I know the scary stuff that happens in “good” families, much less families “in crisis.” All I could think about was another ten years of this child’s influence on my own kid, if we kept him in public school.

Additionally, there were constant communications from the school that were full of misspellings, punctuation errors, and grammar problems. I began to wonder how in the world this school system could educate my kids. They kept calling my son “our child.” Fine that we are partners, but no, my husband and I do not share our children with the government.

We live in the smallest county in our state, but it maintains the highest teen-pregnancy and drug use rates. I started foreseeing my son in one or both of these almost-inevitable scenarios, along with all the other compounded problems.

You Won’t Ruin Them in One Year

I was desperate. I was not Catholic at the time, but I was already headed in that direction. So, a “Christian School” might have been an option, except I didn’t want anti-Catholic indoctrination, either. I began looking for any other option. Anything that would remove the dangerous influences, the careless education, the helplessness I was feeling.

At our Protestant church, there was a friend who became a close friend and even a neighbor. She was homeschooling, and had been for years, at the advice of her pastor’s wife who also homeschooled. Both of them said to me, “You won’t ruin them in one year.”

The Best Thing We Have Ever Done for Our Family

That was the best advice I ever got on the home education issue, and it’s been confirmed for me by scores of professional teachers I know who quit teaching to homeschool their own kids. Why did they do that? They tell you if you ask them.

I was inspired to try home schooling, especially after scouring curriculum and planning lessons, and learning about co-ops. I was scared to death the whole first year, but I discovered quickly and continue to see that it was THE best thing we have ever done for our family.

Admittedly, I am a teacher, and facilitating education comes naturally and even happily to me. Homeschooling is not for everyone. But if you’re concerned about any of these issues for your own children, think about it.

Sonja Corbitt is the Bible Study Evangelista, creator of the LOVE the Word® initiative, and homeschooling mom. Visit her at biblestudyevangelista.com.